You are here:
MusicNew iTunes ReleaseUncategorized 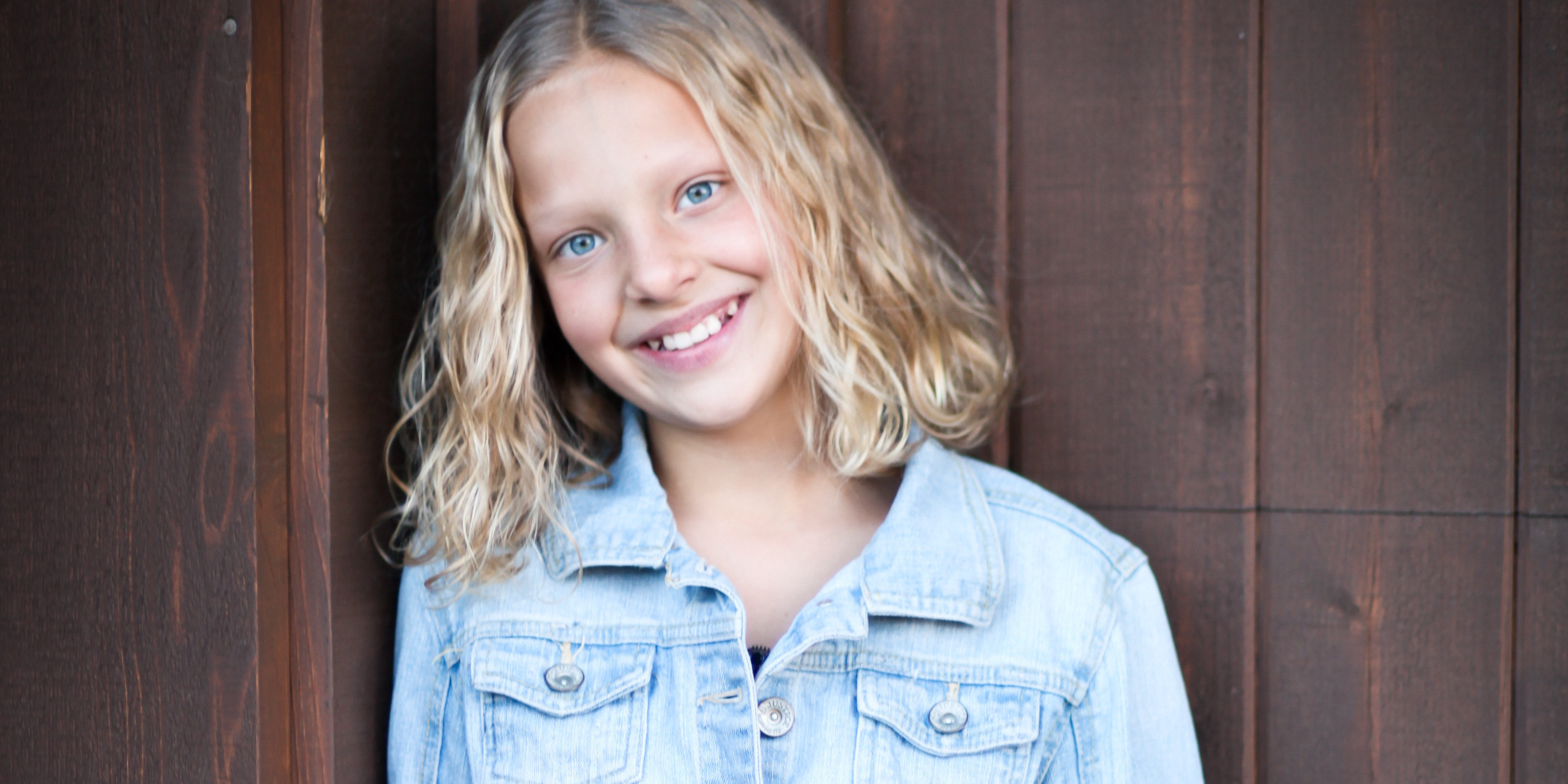 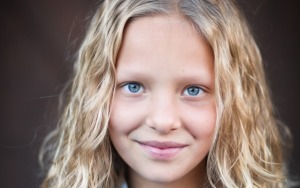 We just released my new single, “Always Mountain Time” on iTunes! My friends are asking me how I did it. So here’s the story.

Last year, I had been doing some local talent shows. That was the first time I’d done any really big performances in front of large audiences. And I loved it! Mid-summer, our town of Eagle was hosting the Country Showdown, which is a qualifier for a larger national event. Winners of the regional event go to Nashville to compete for $100,000. I hadn’t signed up for that event because it seemed like a pretty big deal. But with the confidence from having performed in the talent shows, the day before the competition, I asked my mom to sign me up. Luckily for us… two people had dropped out of the event because their flights had been cancelled. So I ended up with one of ten slots to perform.

In honesty, I was blown away by the talent at that event. People had come from six states to compete for a shot at the title. At the end, the judges said that one of the criteria was “original title”. So if you didn’t perform your own song, you really didn’t have a shot. I was doing Taylor Swift’s “You Belong With Me”. It wasn’t very original, but I still had a good time.

My mom was inspired to write a new song for me to perform the following year at the Eagle Fair & Rodeo Country Showdown. The local Colorado radio station that sponsors the Country Showdown is KSKE Radio and their tag line is “Always Mountain Time”. My mom thought “Always Mountain Time” would be a great name for a song. So she bought a book about song-writing and got to work.

After several months, she had it to the point where she could play it on the guitar and also created a rough recording on Garage Band. I didn’t like some of the lyrics, so we collaborated on some new lyrics and worked a few of the notes to fit my voice. Every night before I went to bed, my mom would come into my room with her guitar and I’d practice the song. Then we were ready to record it!

Joe Bianchi at Mintown Studios in Minturn, CO, which is just outside of Vail, was our recording guy. He took my mom’s basic idea and turned it into a real song. On our iTunes single, it’s Joe you hear on playing bass, electric guitar, piano and organ. Brian Loftus was the drummer. They did all the background tracks over the course of two days. Then I came in to sing the vocals. It was an amazing experience!

I was in a soundproof room while Joe was in the control room. I could hear him talking to me through my headphones! And he could play back the track so I could hear where I needed to improve. The vocals are still not perfect. But we are going to re-record them in a couple years when my voice is a little more mature.

It was super fun to be able to work with Joe and have him turn an idea into a real song!

You can listen to Always Mountain Time on YouTube, or buy it on iTunes!