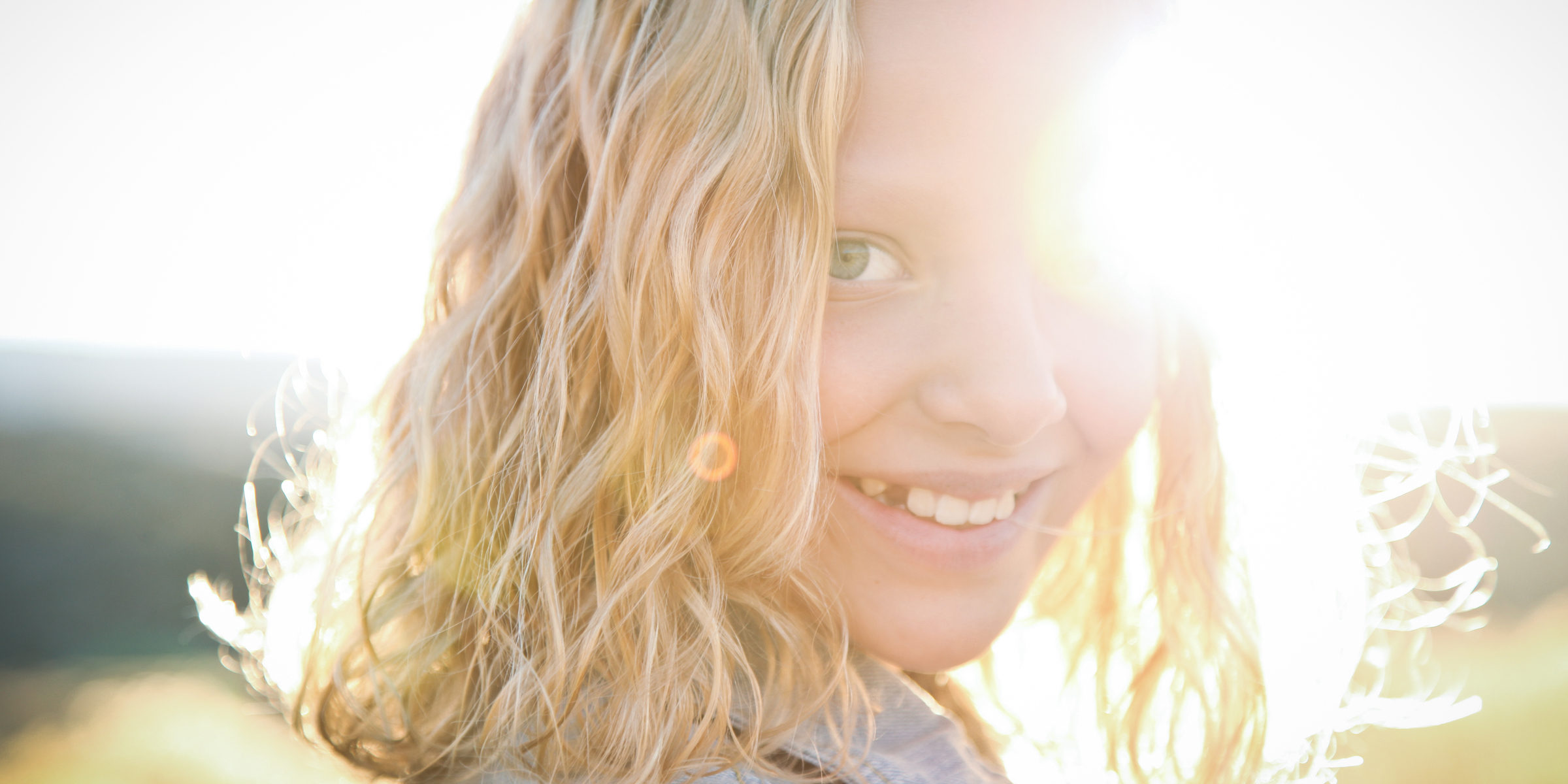 I got the chance to perform for the GypsumDaze Talent Show in the 9-12 year old division. There were nine or ten acts in our division with lots of great talent. It was neat to be able to perform “Feeling Good” by Nina Simone. My mom has been telling me that “Feeling Good” would be a good song for me to learn. But I never really liked the music until I really listened to the words. It is an amazingly powerful song and now it’s one of my favorites to perform.

Two years ago, at the Eagle Flight Days talent show, a girl sang “Rolling in the Deep” by Adele. As I listened to her play the guitar and sing, I was totally inspired to learn that song. Over the next four months, I think I sang that song over 1,000 times. (My mom says it’s probably closer to 2,000 times) I would sing it every morning when I woke up, every time I was in the car, when I was alone in the bedroom, out on the playground, before going to bed at night… you get the idea.

That one song strengthened my voice and made me a better singer. It was even my audition song for America’s Got Talent!