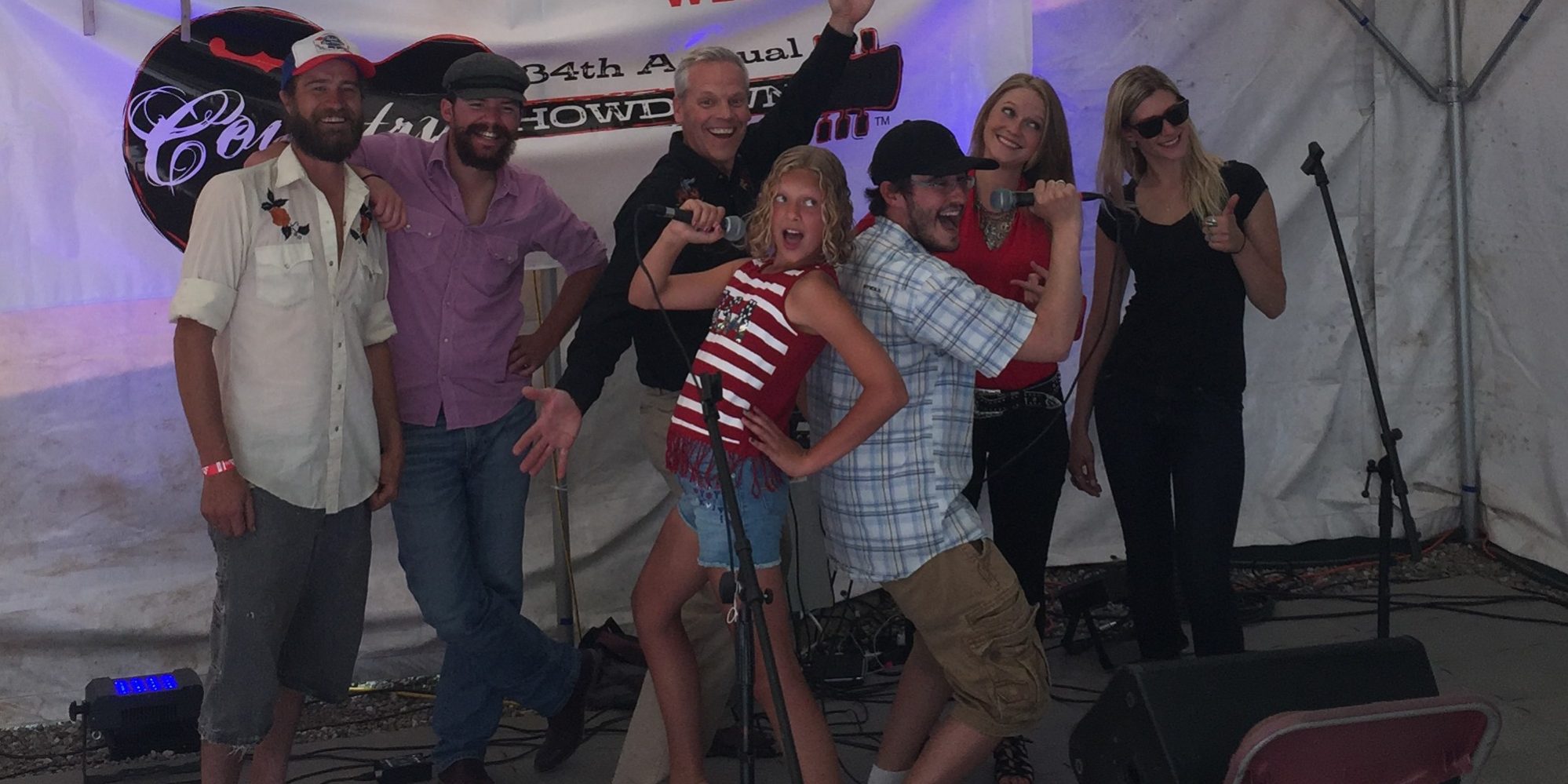 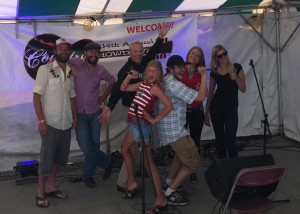 This week, I had the chance to compete in the Eagle Fair & Rodeo’s Country Showdown, which was sponsored by KSKE radio. The Country Showdown is part of the largest country music talent search in the country. Our regional contest winner will go to the state championship. The winner of that goes to a regional championship, then on to Nashville to compete for a $100,000 prize.

I was really excited to be on stage, but I was a little nervous to be the only kid there. I got to be one of four finalists to make it to the next round the following night. The other three finalists were full time musicians. John Dunn performs at the Alpenrose in Vail every Friday night and also sings at the Tivoli lodge in Vail.

Nicole Lewis was the winner! She is amazingly talented and has been a state finalist for the Country Showdown three times. She is living in Oregon, and is applying to graduate school in Fort Collins. Here is a video of one of her songs: