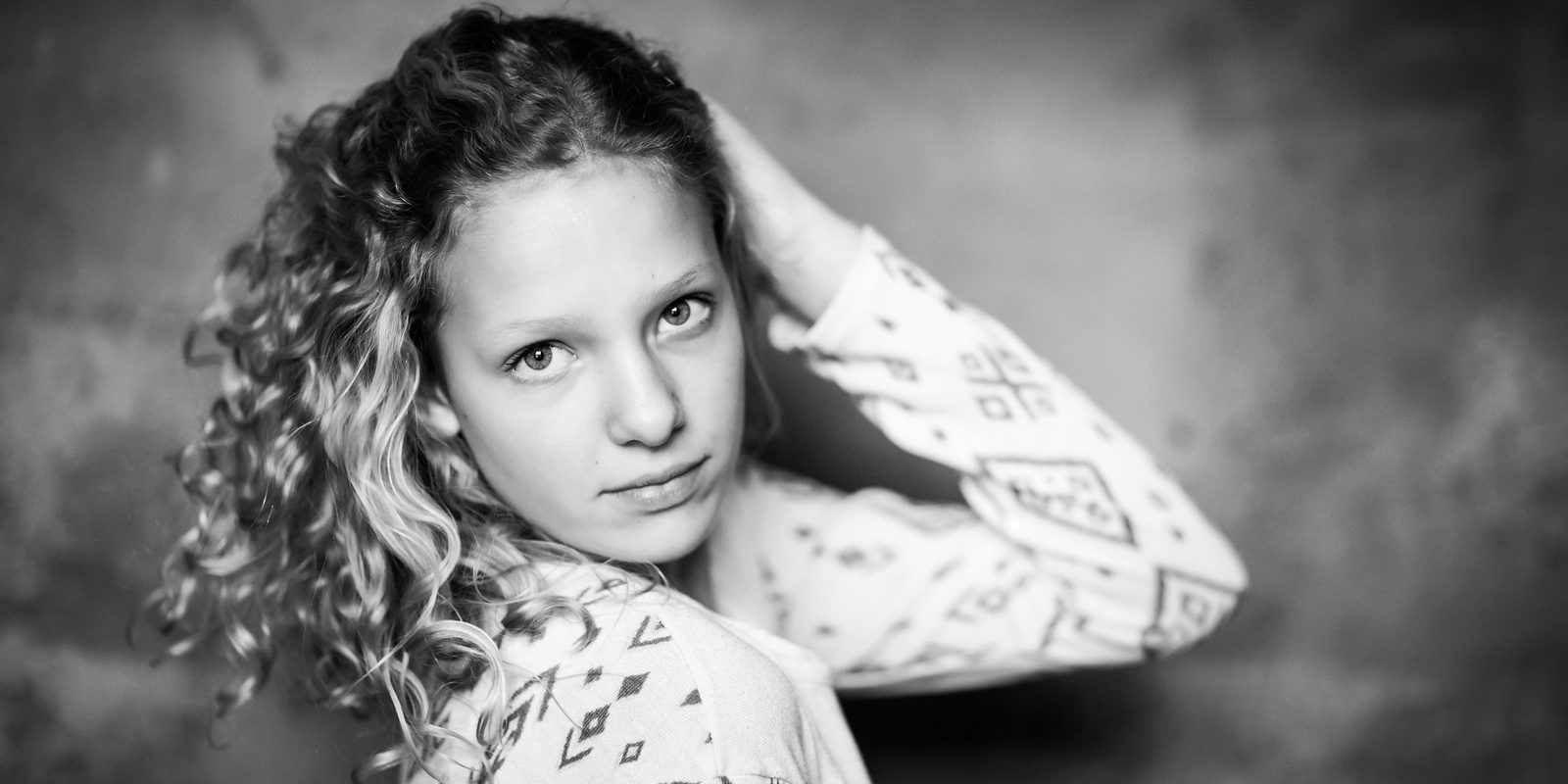 In just about any case, “mostly” hitting a note wouldn’t warrant a YouTube video. (unless it’s in the humor / entertainment category) But the fact that the note Callie “mostly” hit was an F6, which is rarely performed live, is YouTube-worthy.

There is a lot of hub-bub around that note, which was part of Kesha’s original recording of the song, “Praying”. The fact that Kesha sings an octave lower in concerts spurred debate as to whether she could sing it at all. I’m inclined to believe that like other vocalists, there are things she can do in a studio that she can’t reliably do on stage. Which brings us to this video! 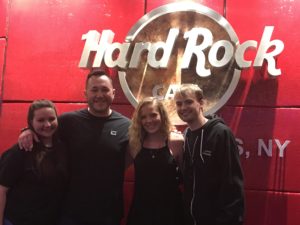 Callie performed “Praying” in front of a packed room at the Hard Rock Cafe in Niagara Falls as part of a Matt’s Music vocal performance team event. Her vocal coach, Kim Potfora, helped her explore that upper end of her range. They discovered that Callie can reach notes higher than an F6, which is the reason she decided to try it live. Easier said than done! One concern was that the high note would be piercing coming through the microphone. Kim was worried that Callie’s arm wouldn’t be long enough to get the microphone far enough away to not break eardrums.

The days leading up to the performance, Callie got nervous. REALLY nervous! And she never gets nervous about singing. She vowed to never sing a whistle tone on stage again.