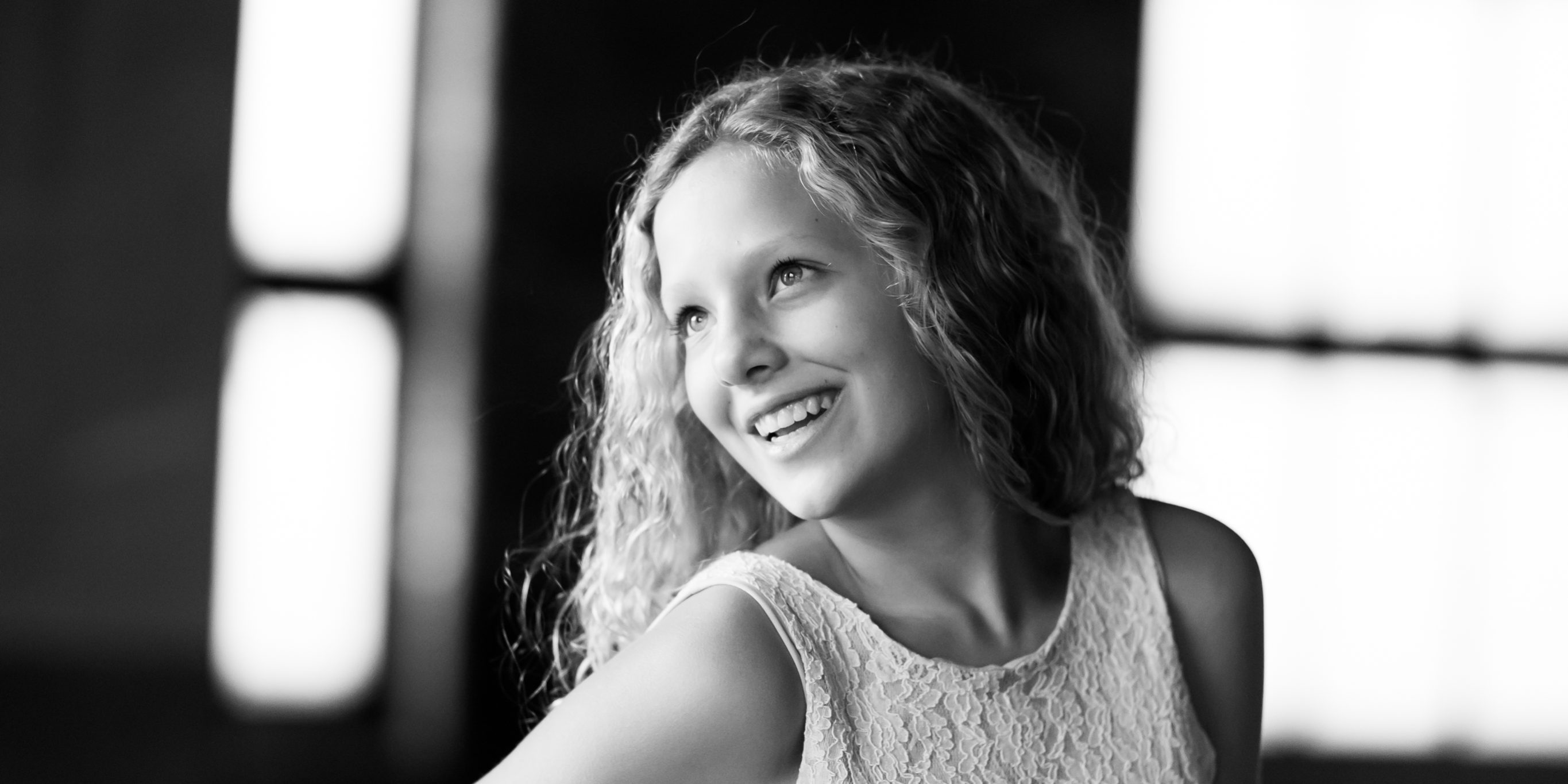 Almost two years ago, we had the huge privilege of seeing Idina Menzel and Kristin Chenoweth in Wicked when they performed in Denver. Watching Idina Menzel perform “Defying Gravity” took our breath away. It was awe-inspiring. When Callie and her voice coach, Miss Kim, decided to work on this song, it took a lot more time and effort than anything Callie has performed. A couple times, she was ready to give up. With Kim’s help and guidance, she stuck with it.

This weekend was spring recital weekend for Matt’s Music. The vocal performance team kept everyone entertained during a very long day with three shows. In the final show, Callie had the chance to sing Defying Gravity. Her voice showed a bit of strain from the day, but she did a great job and had a blast!

The timing couldn’t be better because we have tickets to see Wicked next week during their stop in Buffalo on the national circuit!